You are here: Home / Parenting Blog at KidsAintCheap / Teaching Kids the Value of Hard Work 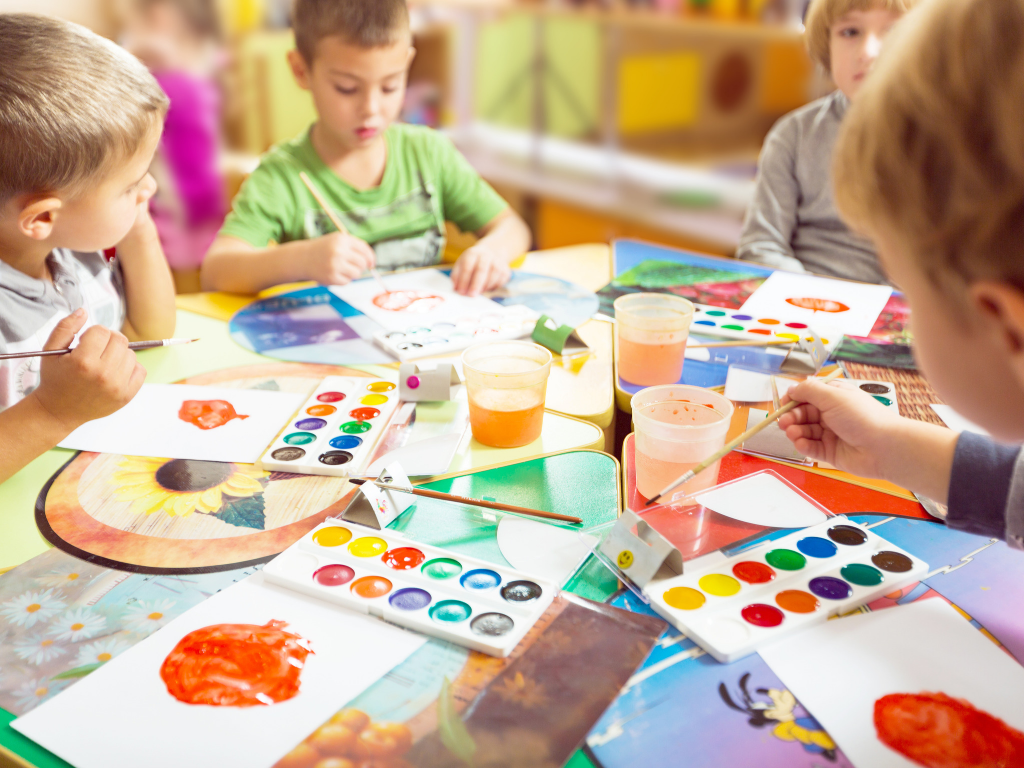 Kids these days aren’t growing up because parents are doing so many things for them. I, for one, think this is crazy – and am raising my son to think and behave differently. He has had age appropriate chores since age 4 and continues to do things for himself. He’s done his own laundry since he was 11 – woken himself up for school and gotten ready all on his own since age 8, and at age 15, cooks dinner for the family at least one night a week.

My son isn’t happy about having to do all these things all the time – because sometimes he just wants to be lazy and relax like anyone else. But the reality is, what I’m asking of him isn’t much. These are all things he’ll be expected to do as an adult, and he won’t live with me forever. I don’t want him to become dependent on his future partner to handle all these things for him – because that future partner will resent him for it, and he should be able to take care of himself.

We also work on financial literacy with his debit card, and pretty soon, I’ll be hiring him to work alongside me in my business – handling my social media profiles, graphics creation, and functioning like a virtual assistant to further those life lessons.

Chores aren’t a punishment. They are designed to help your children take responsibility and be held accountable for their choices. At age 2, my son and I would put his toys “night night” before bed every night. This involved picking up all the toys he’d played with in his room and putting them in their beds – which was nothing more than the toy box. He got to pick a stuffed animal or two to keep with him for the night, too. It was a nightly routine he looked forward to and did without complaint. As he aged, I began to add more age-appropriate tasks for him to do and rewarded him accordingly.

Children imitate what they see. Sometimes, it’s easier to do something yourself, but if you work alongside your child and teach them how to do things you normally do – such as loading the dishwasher, sweeping the floor, etc. they gain skills, and eventually, you get a little help around the house. As they get older, show them the proper way to do things, even if it means doing it several times, so they get it right. This way, they learn not to cut corners.

As your child shows interest in things, encourage them to set goals and work toward them. My son decided he wanted to build a YouTube channel. We set some rules – such as not using his name and showing his face on screen since he was so young. I set him up with a screen recorder and taught him how to make his videos. We worked together on his channel art and so forth. He abandoned the channel later in pursuit of his music talent – and now plays guitar, bass, and violin. He’ll use the skills from building the first YouTube channel to launch a music-centered channel when he’s ready.

It’s our job as parents to prepare our children for life without us – to give them the skills they need to function as happy, healthy, adults. They can’t do it if we’re doing everything for them!