You are here: Home / Parenting Blog at KidsAintCheap / Money and Finances / 25 Movies to Watch with Family on Family Movie Night 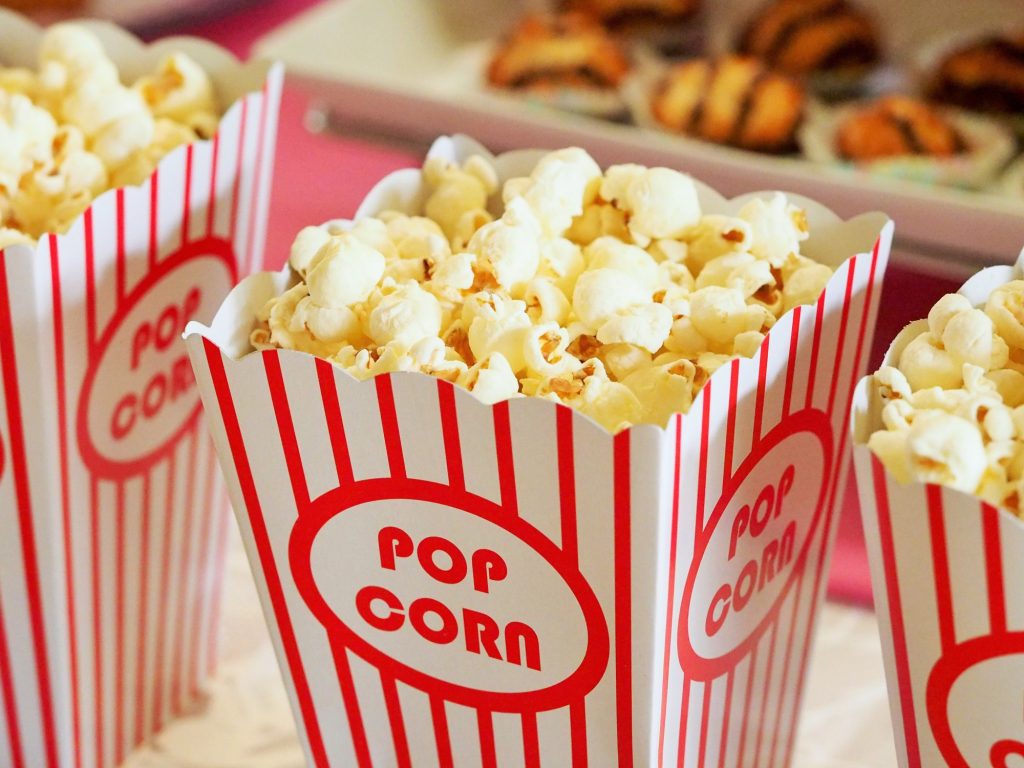 Parents are always wondering about the best movies to watch with family. The truth is, for every ten movies that appear in theaters, only one or two are dedicated to families. So, what are parents to do to entertain their children?

Take a step back in time! Of course, there are current movies to see but it’s important to show your children some of the classics. The classics had every bit to do with your own childhood as your parents did so you’ll want your kids to have the same influence, right?

Just when you thought there was nothing left to watch besides cartoons on Nickelodeon and Disney, we’re here with some important information for you! Here are 25 great movies for families at any time of the year.

25 Movies to Watch with Family on Family Movie Night

It can be difficult to narrow a list of movies down to just 10 or 25 because so many are released each year. Hands down, these are some of the best movies of all time, for families and just because, too. Take a look.

There’s nothing more timeless than Dorothy and her sparkling ruby red slippers that brought her home from the land of Oz. It was along the way that she met the Lion, the Tin-Man, the Scarecrow, the Witch, and the wizard of Oz himself.

One of the best and most classic movies for dog lovers is none other than ‘Old Yeller’. The story of the beloved canine that befriends a young boy and his brother but ultimately faces the fate of living in the wild.

Willy Wonka himself cannot recommend this movie enough. For every chocolate lover and believer out there, this movie is a must. Meet Charlie and Violet and all the other kids that made it through the tour of the infamous Chocolate factory.

When you’re talking about good movies for family movie night, ‘Star Wars’ obviously tops the list. It’s an all-time great among movie lovers, space lovers, fantasy followers, and thrill-seekers. Besides, everybody else has seen it.

Meet Elliot, the young boy determined to get his newfound friend home, to his own planet. E.T. is a friendly alien from another world that will fill your heart. You will fall in love all over again and your kids will also love him.

This classic about four young boys facing hard times in rural Oregon will steal your heart all over again.

The story of a young boy that is forgotten by his family during a holiday family vacation. Watch him pull out of various predicaments and hold his own at a mere 8 years old.

Prince Ali and Princess Jasmine will ultimately save Jasmine’s kingdom from the evil force that is the King’s counsel. Magic carpet rides, lots of music and dancing, and a very funny Robin Williams will keep you laughing all night long.

Have you ever seen a dog this big? Meet Beethoven, the St. Bernard that is on a mission to protect his family. His adventures are many and your kids will be delighted by the story.

This comedy will have you giggling from start to finish as you see the story of the young boys forming a baseball team in the summer of 1962.

One of the all-time great family movies is none other than ‘Mrs. Doubtfire’, the story of a divorced man trying to keep his family together. Another Robin Williams film that cannot be missed.

One of the best movies for family movie night for a real thrill is the now-classic ‘Jurassic Park’. Dinosaur lovers and science fiction adventurers will be immersed in the delights of coming close to one of the earth’s greatest creatures to ever walk the earth.

Simba is a young lion cub that has a lot to learn about the world. His journey is trying but in the end, he will be rewarded.

Robin Williams was a popular guy in the 1990s. Watch Jumanji as he takes you to another world where the imagination rules.

Disney made waves when they introduced ‘Toy Story’ as the first ‘Pixar’ film. Tom Hanks and Tim Allen will take right back to your own childhood.

Shrek is a very funny ogre on a mission to save a princess. One of Dreamworks’ masterpiece films, it’s too funny to miss.

J.K. Rowling nailed it with Harry Potter and the movie is almost as good. Meet Harry as he attends Hogwarts School of Witchcraft and Wizardry and the adventures he has along the way.

Marley was the trusted friend of a journalist and his new wife. Learn his story and laugh and cry along the way.

Sometimes we make friends in the strangest places. Hiccup is supposed to be fighting dragons but when given a new chance to plot his people’s future, a dragon is just the place to start.

For any kid that likes legos, and any adult that wonders how they end up all over the floor, ‘The Lego Movie’ is the ultimate kicker.

What really goes on inside our thoughts? Take a peek into your brain with this cute Disney flick about the emotions we feel and why.

Max is a young terrier with a lot of friends that know how to party when their owners are away. See their adventure and get a glimpse into your own pets’ secret lives.

If you love dogs, you must see ‘A Dog’s Purpose’, the story of a devoted friend that learns of his true meaning in life through the existence of his humans.

The sequel to ‘A Dog’s Purpose’, another feel-good family film is the more recent release. Don’t miss it.

This list of movies to watch with family should be enough to get you started this weekend. So update the Netflix subscription and browse your video library for the classics that bring families together. There are plenty more where this came from!

We hope you found this post helpful! Don’t forget to check back for more posts about keeping your kids happy and entertained.