You are here: Home / Parenting Blog at KidsAintCheap / Money and Finances / 7 Common Types of Behavioral Disorders in Children Every Parent Should Know 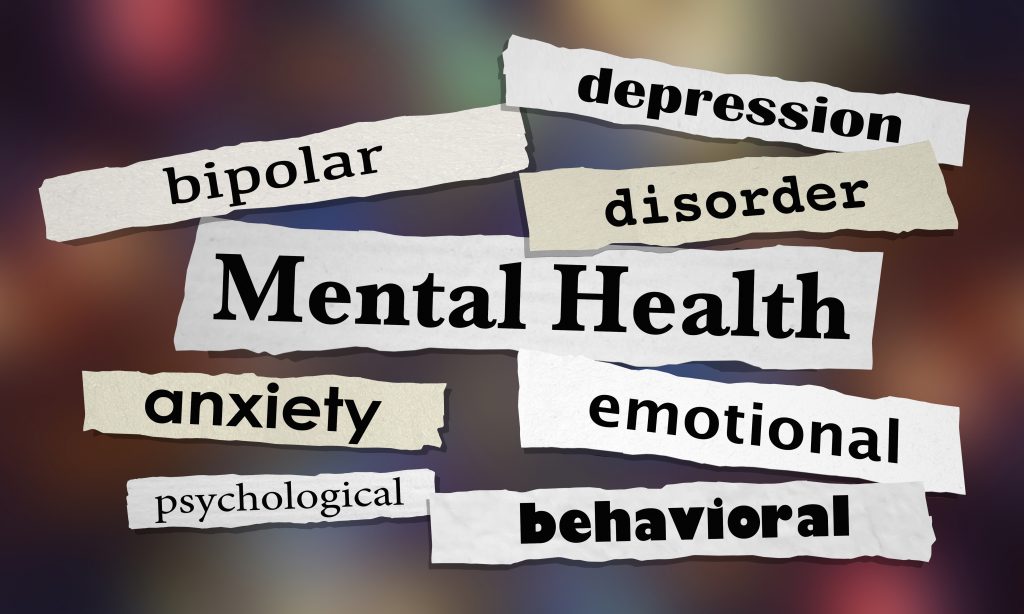 Do you suspect that your child has a behavior disorder? If they are acting out more than usual or if their grades at school are suffering, there might be an underlying problem.

While this information is not a substitute for a medical diagnosis, it might help you determine if you need to take the next step. There are treatments for childhood disorders and early intervention often leads to more positive outcomes.

There are many types of behavioral disorders in children. We outline the most common below, along with common symptoms and treatments for each.

ADHD is a neurobehavioral disorder that results in high levels of impulsive behaviors. Common traits of ADHD include inattention and hyperactivity. The symptoms of ADHD appear between the ages of 3-6 years old.

Symptoms include an inability to sit in place, difficulty concentrating or focusing, and interrupting others.

ADHD is one of the most common childhood disorders. Like most behavior disorders in children, it can be treated. According to Healthline, over 6 percent of children in the United States are being treated for ADHD with medication.

Besides medication, psychotherapy, behavioral therapy, or talk therapy are effective treatments for ADHD.

According to the CDC, autism affects roughly 1 in 59 children. Autism is a spectrum disorder, meaning each child diagnosed faces different challenges. There are also many subtypes of autism.

The rate of learning varies from child to child. The way one child with autism learns and solves problems may be different than another.

Symptoms of autism appear around the age of two or three.

Some children without autism may share some symptoms. That’s why it’s important to rely on a medical professional to make a diagnosis. BlueSprig Autism is dedicated to helping children with autism and specializes in ABA therapy.

Major depression may impact your child’s mood, behavior, sleep patterns, and focus. Depression affects children as well as adults. However, symptoms may be different in children.

Children with major depression may have mood swings and cry more often. They might get into trouble at school or lose touch with their friends and playmates. A decline in cognitive function may also result in poor grades.

Childhood depression is different from feeling blue. Depression is persistent and may be recurring. A doctor will be able to diagnose your child if they have symptoms of depression.

Like depression, children may also have an anxiety disorder. While anxiety is a natural response to stress, high levels of anxiety that interfere with daily life may indicate a bigger problem.

Both adults and kids feel anxious. Children may get nervous before a test, or on the first day of school, for example. But if their feelings of stress are impacting life at school and home they may have an anxiety disorder.

Anxiety is so common that it affects one in eight children. Your son or daughter may experience nervousness in class or be unusually shy around other children.

Also like depression, a doctor will diagnose anxiety and recommend treatment. Methods for treatment may vary. It depends on the type of anxiety your child has but often include therapy and medication.

If your child has anxiety, it’s important to support them and learn more about the disorder.

Children may show different depressive symptoms, such as irritability instead of outright depression. It may be difficult for them to put on weight. They also might display periods of extreme silliness even when it is not appropriate.

Again, only a doctor can diagnose bipolar disorder. Medication and therapy are common treatments for this disorder.

Young children may have an Expressive Language Disorder or a communication disorder. A language disorder affects roughly 10-15 percent of children under three years old.

Children experiencing a language disorder may have difficulties talking or understanding others. Errors in tense and comprehension are common symptoms.

Your child may say words in the wrong order, struggle to think of the right word or mix up past tense and present tense.

Some of these issues are a normal part of language development and your child may not have a disorder at all. Other causes of language learning issues may relate to hearing problems or autism. That’s why it’s important to seek a medical opinion.

Your child’s doctor may recommend seeing a speech-language therapist. Speech therapy may be one-on-one or performed in a group.

A child with ODD may have difficulty listening to authority such as a parent or a teacher.

Other signs include an inability to follow rules or behave in public. Behaviors may include loud or destructive behavior. All children have tantrums, but a child with ODD may be defiant, resistant, and angry.

Children with this disorder might be argumentative for no reason and lash out. A child with ODD might have trouble making or keeping friends and struggle in school.

ODD may turn into a conduct disorder if left untreated. If diagnosed, behavioral therapy helps young children learn to control their emotions. ODD requires long-term therapy to be the most successful.

Parents of ODD children may feel exhausted and frustrated at times. If you are a parent of a child with ODD, you might want to seek advice from a therapist. A therapist can help you learn to deal with your feelings and help support your child.

If you suspect one of these common child disorders, seek professional medical advice. Only a medical professional can diagnose your child with any of these types of behavioral disorders.

If diagnosed, there are many treatment options available to you and your child. Behavioral therapy is an effective treatment. Doctors may also prescribe medication depending on the situation.

Therapy can be expensive, but there are financial options out there. Check out our toolkit section for helpful resources and links.