You are here: Home / Parenting Blog at KidsAintCheap / Money and Finances / Do You Have Redudant Movie Subscriptions?

Movie subscriptions can save you money over the theater but the savings evaporate if you sign up for too many of them. 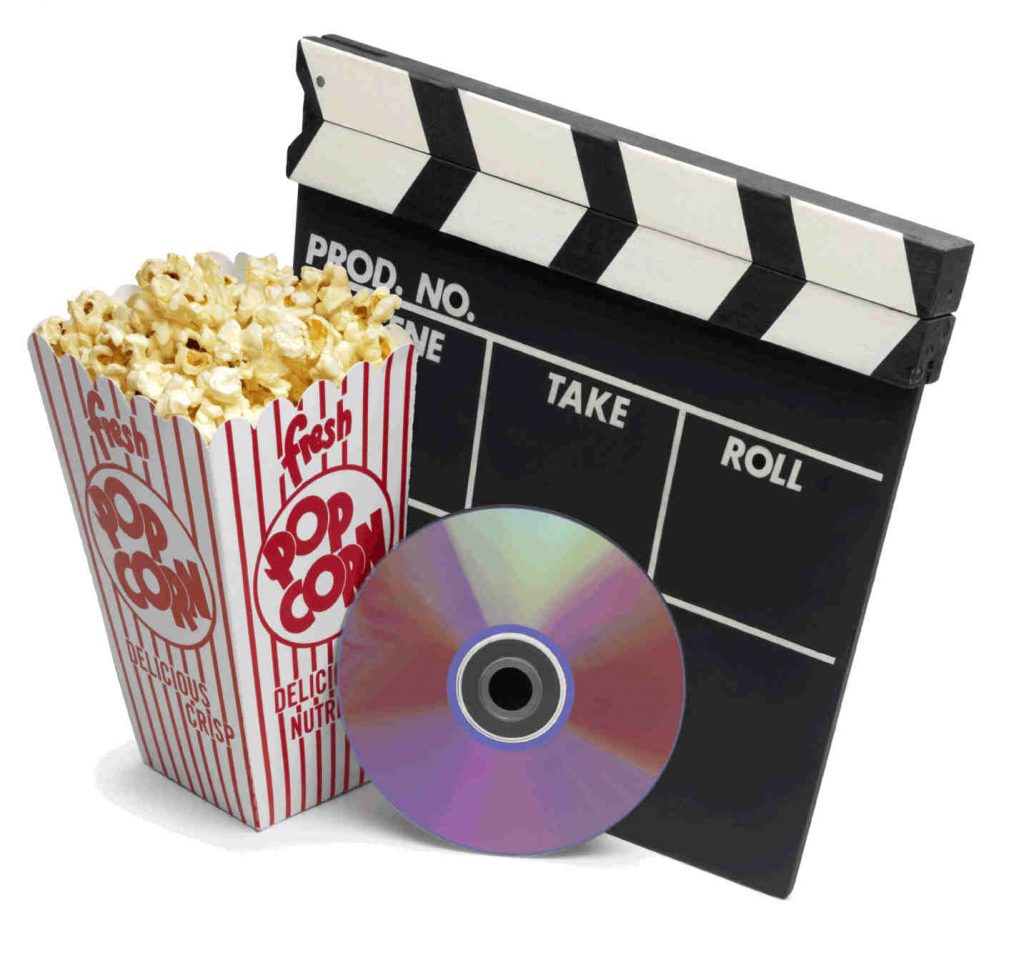 Don’t add a new service unless you simultaneously get rid of another one. Have a conversation with your family about which movie subscription offers the most films and series that everyone in your household wants to see.

In your conversations with your household, take a hard look at which movie services you already have: Are there any that you’re not using? Or is there overlap between them — and if so, can you get rid of any of them?

Got Too Many Movie Subscriptions?

For instance, if you currently subscribe to Netflix, Amazon Prime, and Hulu , try to narrow it down to just one service that has the most of what you want:

Choose the Lesser of…

Whittle down your household spending on movies, but choosing the lesser of each of the two things listed below:

While it’s great to have abundant choices, they only save you money if you’re willing to prune every time you sign up for something new.

Readers, what movie services does your household currently have?