You are here: Home / Parenting Blog at KidsAintCheap / Why I Gave My Son a Cell Phone at Age 10 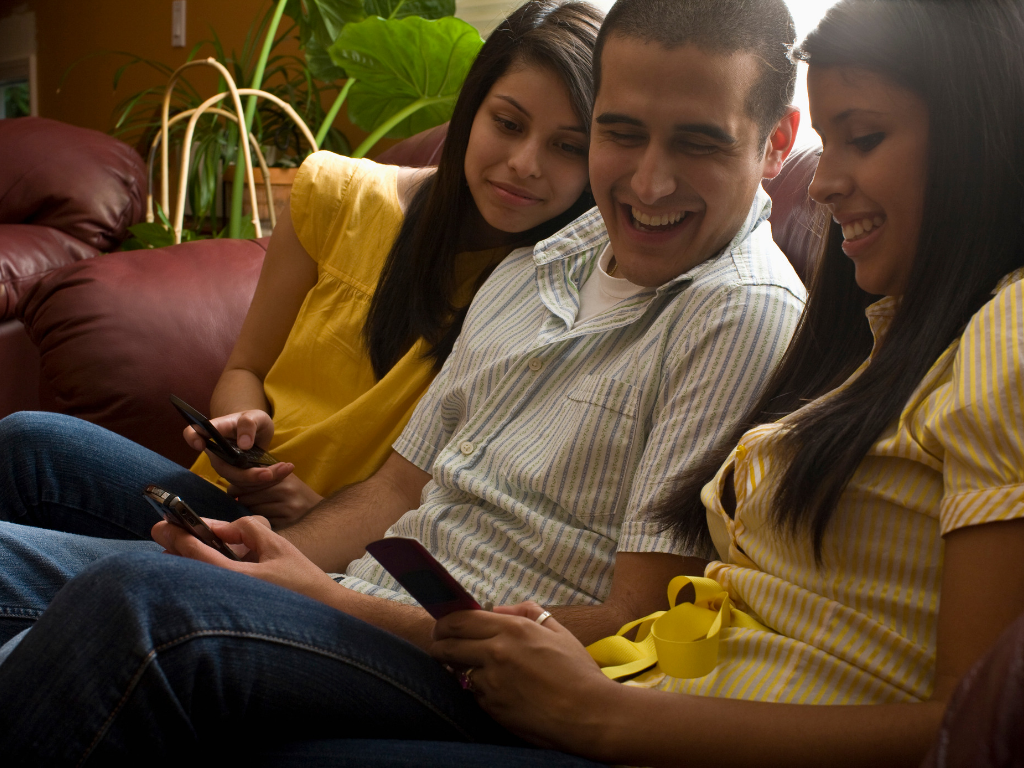 My son is 15 now and has done quite well with his own phone over the last five years. (He started asking for an iPhone at age 4!) He turned 10 in January 2014, and there were a few people who thought he was too young for a phone of his own. My primary reason for giving him a phone at that point was that it was actually cheaper to add a line to my cell phone plan than it was to have a landline installed in my home. To add a line to my plan was only $10, and at the time, a VoIP phone with my local cable company was $30.

Most of the time, I’m home because I work from home and don’t drive due to cerebral palsy. But, there were (and still are) times that my son is alone – and the most important thing to me was that he has a way to communicate with the outside world.

What Kind of Phone Did He Start With?

We started him with a basic flip phone – which is increasingly difficult, to impossible now since most free and low-priced phones are still considered smartphones. The most advanced feature that his phone had was voice dialing. We wanted to make sure he was responsible enough to follow our rules and keep up with the phone before we gave him access to a smartphone.

He knew that if he lost the phone, he’d have to pay for the replacement with extra chores and tasks to earn money. It fell out of his pocket on the bus once before spring break. The bus driver called me and kept it safe for him until he went back to school. My son was honest and told me he’d lost it on the bus before the driver even had a chance to call.

How the Cell Phone Established Trust

By sending him to school with the phone every day (it was allowed per school rules, as long as it wasn’t in use during class), he showed us that he could keep up with the device. He surrenders his phone upon request for inspection – call logs and text messages. He asks permission before deleting anything, so we know he’s not doing it to hide things. After following the rules for a year, we upgraded him to a basic smartphone. Four years later, he does well and is on his third phone overall.

At what age will you be giving your child a cellphone? Do your kids have one already?