You are here: Home / Parenting Blog at KidsAintCheap / Money and Finances / Is Gabb Wireless a Good First Cell Phone?

Though we put it off as long as we felt we could, this summer, we decided to get our child a cell phone for his birthday.  We had specific requirements for a cell phone.  Namely, we didn’t want it to have internet access, yet we wanted it to look like the phones his friends use.  We did a lot of research before we finally bought a phone from Gabb Wireless. 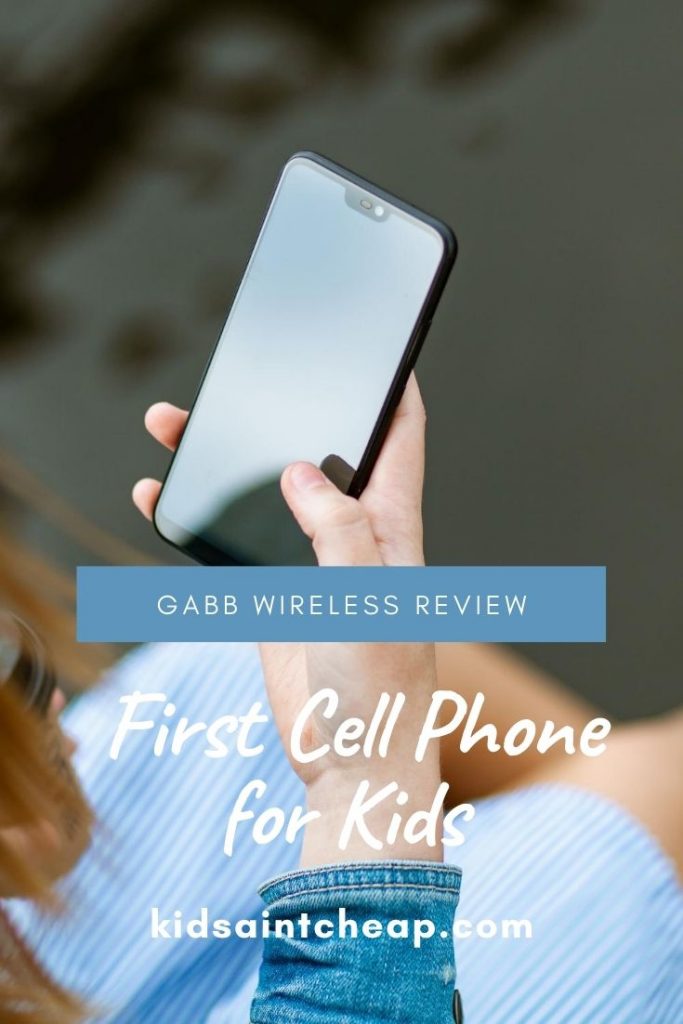 While a Gabb Wireless cell phone doesn’t have all the features a typical cell phone has, it does have several important ones:

In addition, Gabb Wireless doesn’t require a long-term contract.  You pay month by month (billed on the 15th of the month with payment on the 17th), and you can cancel at any time.

You can go to the Gabb Wireless website to see if coverage is available in your area.

Honestly, the answer depends on what you’re looking for.  However, there are several reasons why Gabb Wireless is a good first cell phone for our child.

We use Ting for our own cell phone service, so we were pretty sure we didn’t want to add him to our plan.  (With Ting you pay as you use, so you pay for each individual call and text, which we didn’t want to do with a teen.)

Our teen isn’t particularly chatty, but he uses his new Gabb Wireless cell phone a lot.  He is working on a political campaign, and part of his work is calling registered voters for about six to eight hours a week.  That translates to A LOT of cell phone calls.  We’re so glad he has unlimited calling!

He also likes to text his friends, so he uses that feature frequently.

We specifically wanted a phone that didn’t have internet access and all of the trouble that could potentially go with the internet such as viewing inappropriate content, spending too much time playing games or using social media, or just fueling a cell phone addiction, which is so easy to do.

We wanted our teen to have a cell phone, but we didn’t want to give him too much device that he wouldn’t handle responsibly.  In a few years, he can upgrade to a regular smart phone.

If you’ve spent any time looking for cell phones that don’t have internet access, you know that many of them look like relics from 15 years ago.  We really appreciated that the Gabb Wireless cell phone looks like any other regular smart phone.  That was an important feature for our teen.

Our child is forgetful and not the most gentle with his possessions, so we wanted a phone that was reasonably priced.  We bought the cell phone from Gabb Wireless for $69 on sale.  (Sometimes they have sales where the price of the phone goes as low as $49!)

Gabb Wireless has their own network, so we pay approximately $24 a month for the service, but as I mentioned, there is unlimited text and calling.  So, the total outlay between buying the phone and paying for service for a year is $357 ($69 for the phone and $288 for a year of coverage). 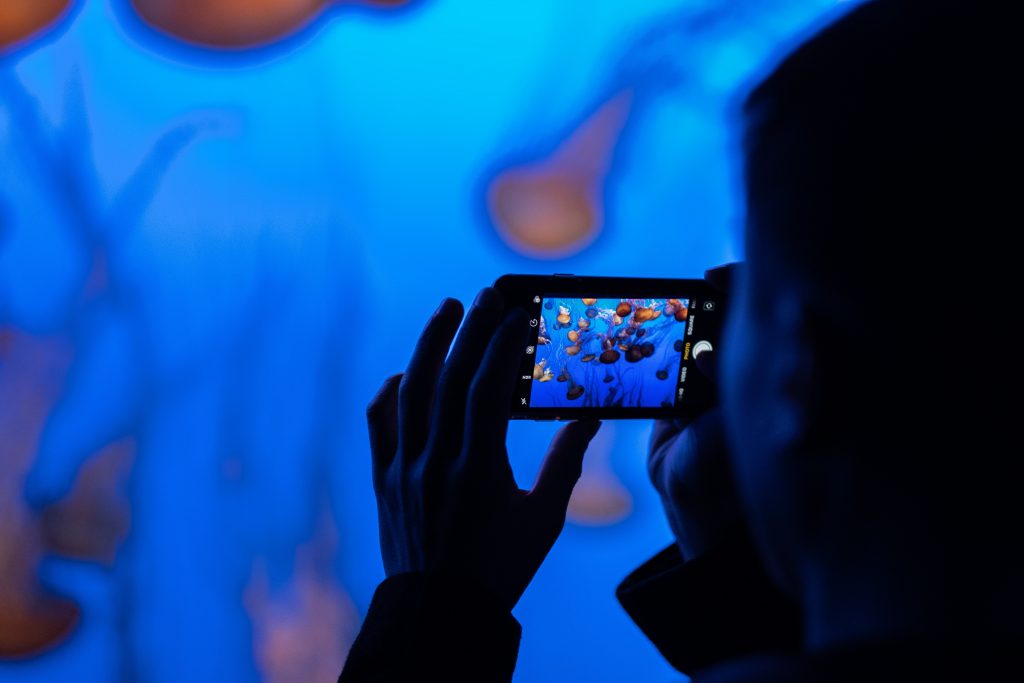 Photo by Lance Anderson on Unsplash

The phone does have basic apps and features that our teen enjoys.  He listens to music on his phone when he takes walks, and he uses the alarm feature frequently.

Downsides to the Gabb Wireless as a Good First Cell Phone

If you’re a parent who wants a simpler phone for your kids that keeps away many of the dangers of a traditional smart phone, Gabb Wireless may be a good first cell phone for you.  However, there are definitely some drawbacks to this phone.

No Ability to Track

The majority of smartphones give you the ability to track your child.  You can quickly check and see exactly where they are.  This gives parents reassurance that children are where they’re supposed to be when they say they are.  In the unlikely chance that your child gets kidnapped (or if he simply gets lost), the tracking feature can also help the police find him.

Unfortunately, Gabb Wireless does not have this ability.  For some parents, that alone is a reason to not buy this phone.  I do hope that this is something Gabb Wireless is able to remedy in the future.

While a Gabb Wireless phone does have a camera, you can’t use the camera to send photos in your texts.  Texts can only send text messages.

I completely understand why Gabb Wireless did this, but still, sometimes this feature can be annoying.  Within the first week of getting his phone, my son was chatting with his aunt who sent over some pictures of her dogs, but my son did not receive the images.  He was a bit embarrassed to tell her that his new phone doesn’t let him view images.

No Way to Monitor Texts

Since there is no Internet on this phone, there is no way to install monitoring software to monitor your child’s texts.  This seems to be a flaw in an otherwise extremely safe phone.  I would hope in future models that Gabb Wireless could address this issue.

For our family, Gabb Wireless is a good first cell phone.  It looks like other smart phones with more capabilities, and it offers basic features that are necessary for younger children.  Yet, it takes away one of the greatest sources of addiction as well as mischief—the Internet.

There are some drawbacks to this phone, but overall, Gabb Wireless is the best “safe” cell phone we found on the market.