You are here: Home / Parenting Blog at KidsAintCheap / Money and Finances / Did You Know Your Preschooler’s Apps Are Full Of Ads? 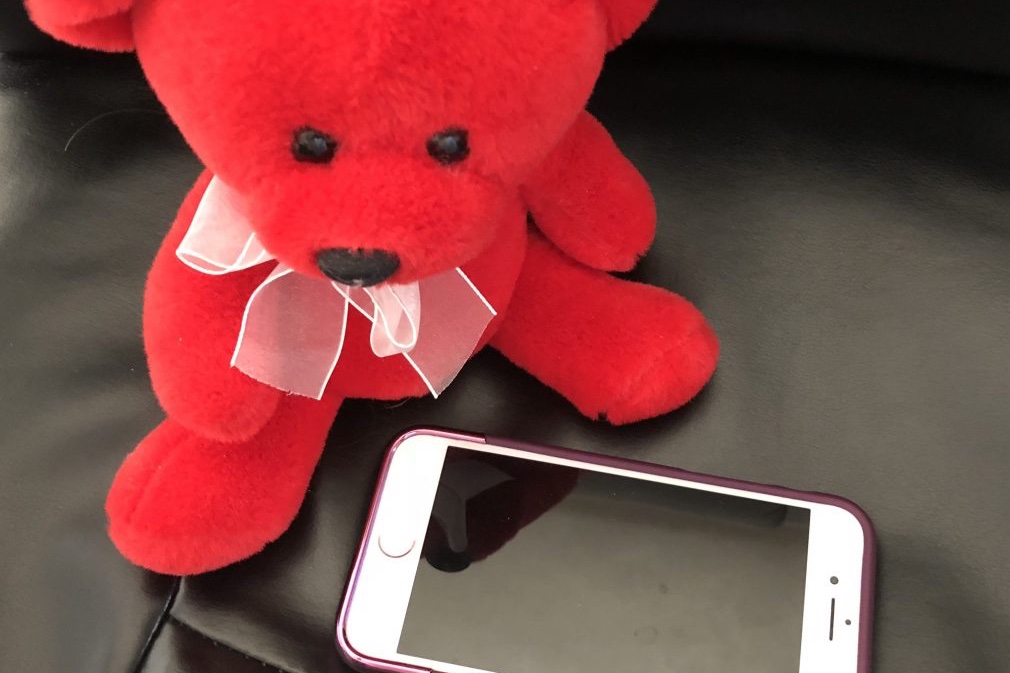 Our lives are driven by our electronic devices, and our kids also spend a lot of time surfing the net and playing on apps. Some children get cell phones or tablets before they can walk. But did you know that screen time for kids also means getting bombarded by ads while they learn their ABCs and how to count?

The University of Michigan conducted a study of 135 apps that are popular with preschoolers. Their research showed that 95% of the apps had some form of advertising embedded in the videos or games. These are not apps aimed at teens, who do have some buying power. These apps were targeting kids ages 12 months to five-years-old. If your young child has ever asked you for an expensive toy and you wonder how they learned about it, this data might solve your mystery.

Here are some highlights from the study, published in the Journal of Developmental & Behavioral Pediatrics:

The Possible Implications of the Study

The Federal Trade Commission (FTC) has regulated children’s television program since the 1970s, but no regulations are in place to regulate what advertisements children see on apps. Based on this study, the Campaign for a Commercial-Free Childhood and the Center for Digital Democracy sent a letter to the FTC asking them to investigate advertisements on apps that target children. The group calls the advertising an unfair and deceptive practice. The FTC has not responded.

The FTC started regulating children’s television for a reason. Young children are not able to determine the difference between content and advertising, according to the study. They may understand that a television commercial that airs during their favorite television cartoon is an ad, but may have a harder time telling the difference while playing an online game or watching a video.

What Can You Do?

Sometimes a child’s tablet or your cellular phone keeps him or her occupied while you cook dinner, pay bills, or handle other personal business. This does not make you a bad parent! First, make sure your child is not allowed to purchase items on their electronic device. We have all heard stories of parents who find their bank accounts drained after their child spent hundreds of dollars of an online game or app.

Next, check all of the apps on your child’s electronic device. Block any apps that contain advertisements, especially ads that appear to be content. You may have a battle with your child if you remove their favorite game or video. However, it’s better to remove it than to have them enticed by deceptive advertisement.

Have you noticed advertisements on apps your child likes? Let us know in the comments.